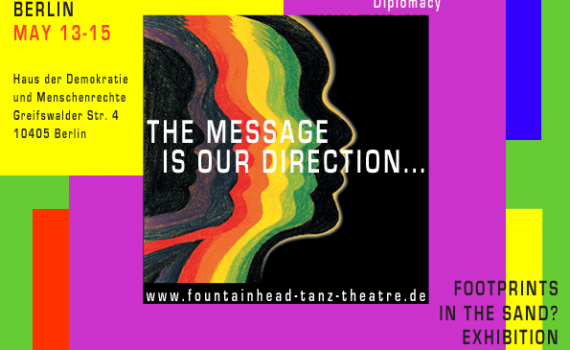 Bis Freitag! (See you this Friday!)

You Wouldn’t Expect will be screening this Friday as an official selection in the Black International Cinema Berlin Film Festival.  As the film’s production consultant and additional historian, it’s a great honor to represent acclaimed writer/producer Marylin Barner Anselmi, as well as, award-winning director Evan Kidd in Berlin.  For more info about the film and the festival click here.

C’mon out!  Hope to see you there!